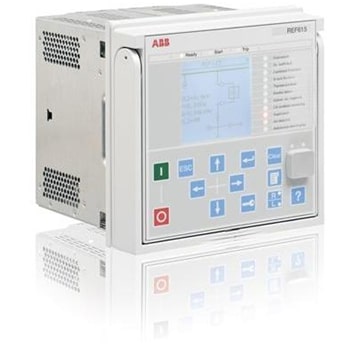 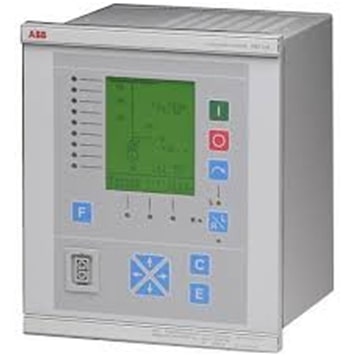 Introduction:
A Relay is an electromechanical device that can be used to make or break an electrical connection. It consists of a flexible moving mechanical part which can be controlled electronically through an electromagnet, basically, a relay is just like a mechanical switch but you can control it with an electronic signal instead of manually turning it on or off. Again this working principle of relay fits only for the electromechanical relay.

There are many types of relay and each relay has its own application, a standard, and generally used relay is made up of electromagnets which in general used as a switch. Dictionary says that relay means the act of passing something from one thing to another, the same meaning can be applied to this device because the signal received from one side of the device controls the switching operation on the other side. So relay is a switch which controls (open and close) circuits electromechanically. The main operation of this device is to make or break contact with the help of a signal without any human involvement in order to switch it ON or OFF. It is mainly used to control a high powered circuit using a low power signal. Generally, a DC signal is used to control the circuit which is driven by high voltage like controlling AC home appliances with DC signals from microcontrollers.

Different Types of Relay:
Other than the Electromagnetic relay there are many other types of relays that work on different principles. Its classification is as follows

Types of Relay Based on the principle of operation:

Electro thermal relay:
When two different materials are joined together it forms into a bimetallic strip. When this strip is energized it tends to bend, this property is used in such a way that the bending nature makes a connection with the contacts.

Electromechanical relay:
With the help of few mechanical parts and based on the property of an electromagnet a connection is made with the contacts

Solid State relay:
Instead of using mechanical parts as in electro thermal and electromechanical relays, it uses semiconductor devices. So, the switching speed of the device can be made easier and faster. The main advantages of this relay are its more life span and faster switching operation compared to other relays.

Hybrid relay:
It is the combination of both electromechanical and solid-state relays.

Types of Relay Based on the polarity:

Polarized relay:
These are similar to the electromechanical relays but there exists both permanent magnet and electromagnet in it, the movement of the armature depends on the polarity of the input signal applied to the coil. Used in telegraphy applications.

Non-polarized relay:
The coil in these relays doesn’t have any polarities and its operation remains unchanged even if the polarity of the input signal is altered. 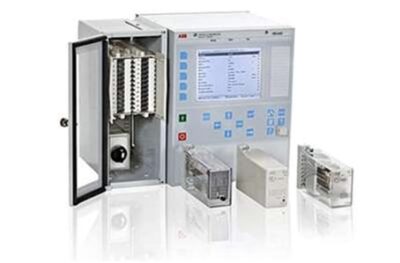 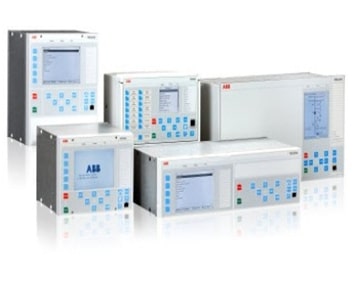